The Webb Skeet Feet competed in international skeet at the Tennessee State Junior Olympics this weekend in Columbia, Tenn. Johnathon Savage '22 won the men's gold medal, and he was closely followed by Miles Simons '22, who won silver. Ninth Grader Gracie Hensley '24 took the silver medal in the ladies' division. Simons scored the highest during the qualifying rounds, but Savage rallied in the finals to win the day.

Savage, Simons, and Hensley will compete this summer at the Junior Nationals in Michigan and the SCTP Nationals in Ohio.

International skeet, also known as Olympic skeet, is similar to American skeet except that the targets are faster, and athletes have to start with their gun down at their hip. 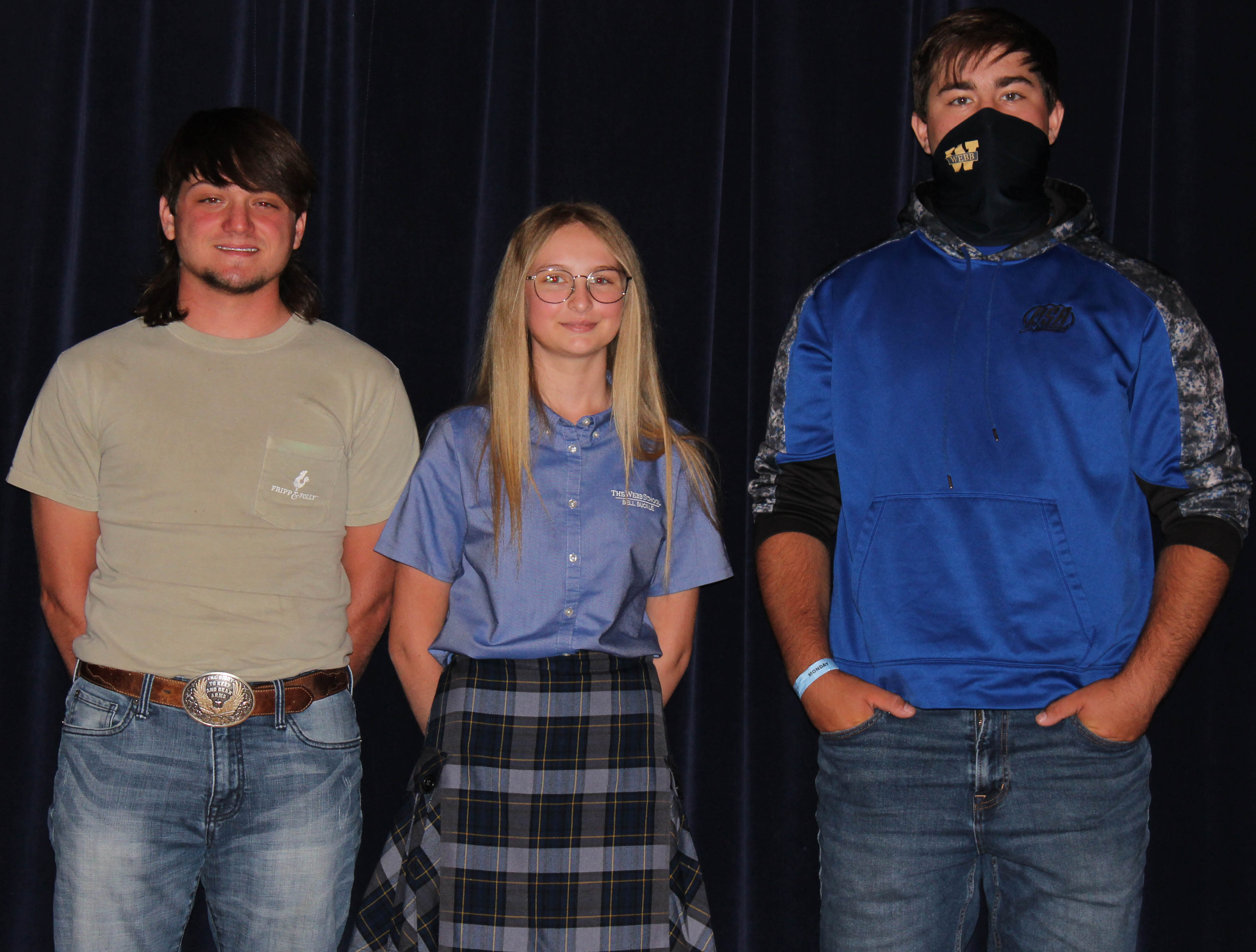