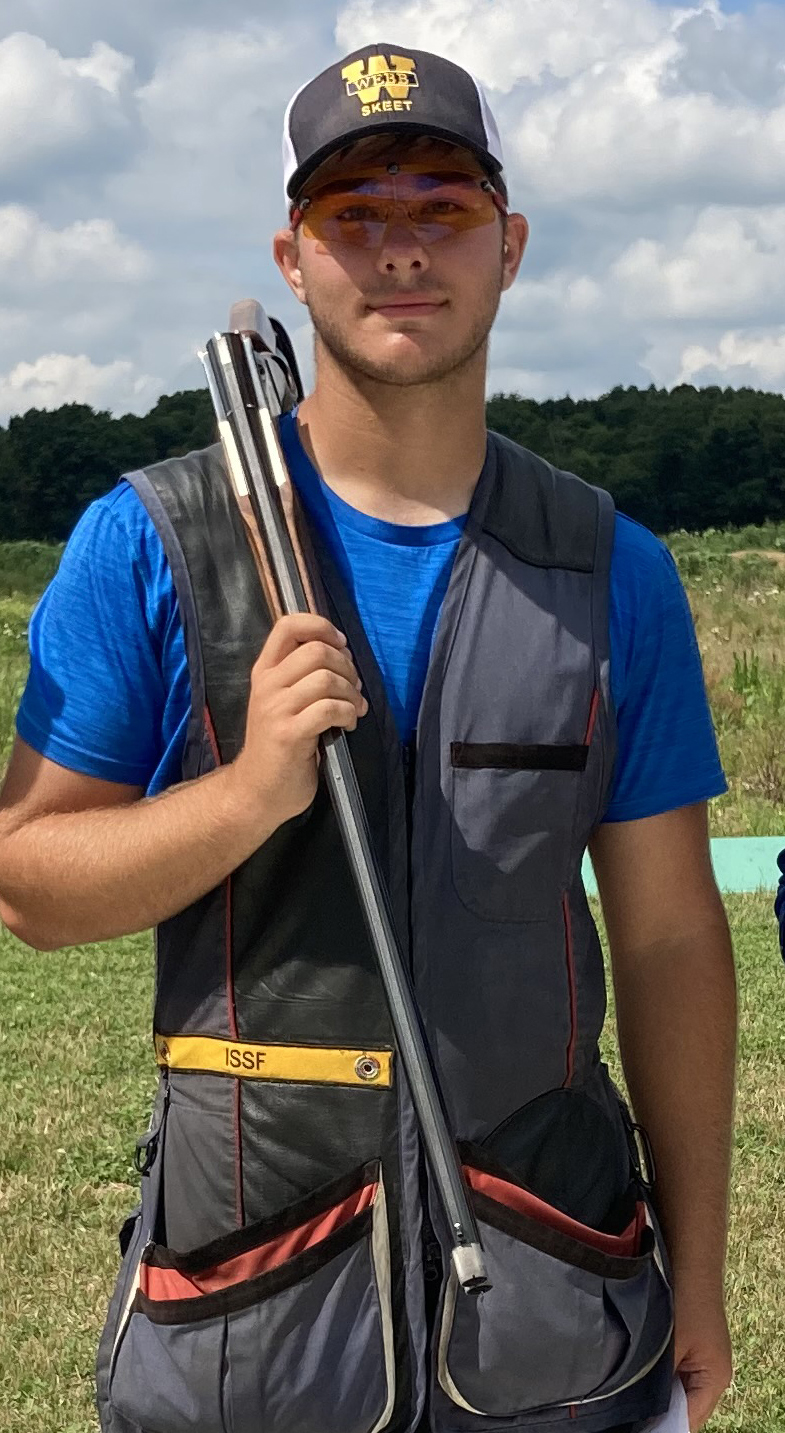 Savage shot 57 out of 60 to win the finals and earn the first position on the 2021-2022 SCTP National Team. “Johnathon showed more consistency in his qualifying rounds during this tournament. He was mentally strong throughout, and he was rock solid during the finals,” said coach Buck Smith. “He shot a perfect 20 during the first two passes of the finals which gave him an early, imposing lead that set the tone,” Smith added.

The combined scores of Savage, Simons, and Hensley put them just 5 targets out of first for the team title. “I was proud of all three of our Feet for coming to nationals and combining for an outstanding performance as a team. They do a good job of supporting each other,” said Smith. “Johnathon’s national individual title and the squad’s second place as a team represents the pinnacle of what Johnathon and Miles have achieved throughout their six years representing Webb on the clay target field,” Smith added.

"I would like to thank all our coaches and families whose tremendous
support makes this program successful. I would also like to thank the
Athletic Department, the Patterson Clay Target Endowment, and the
MidwayUSA Foundation for their annual financial support." 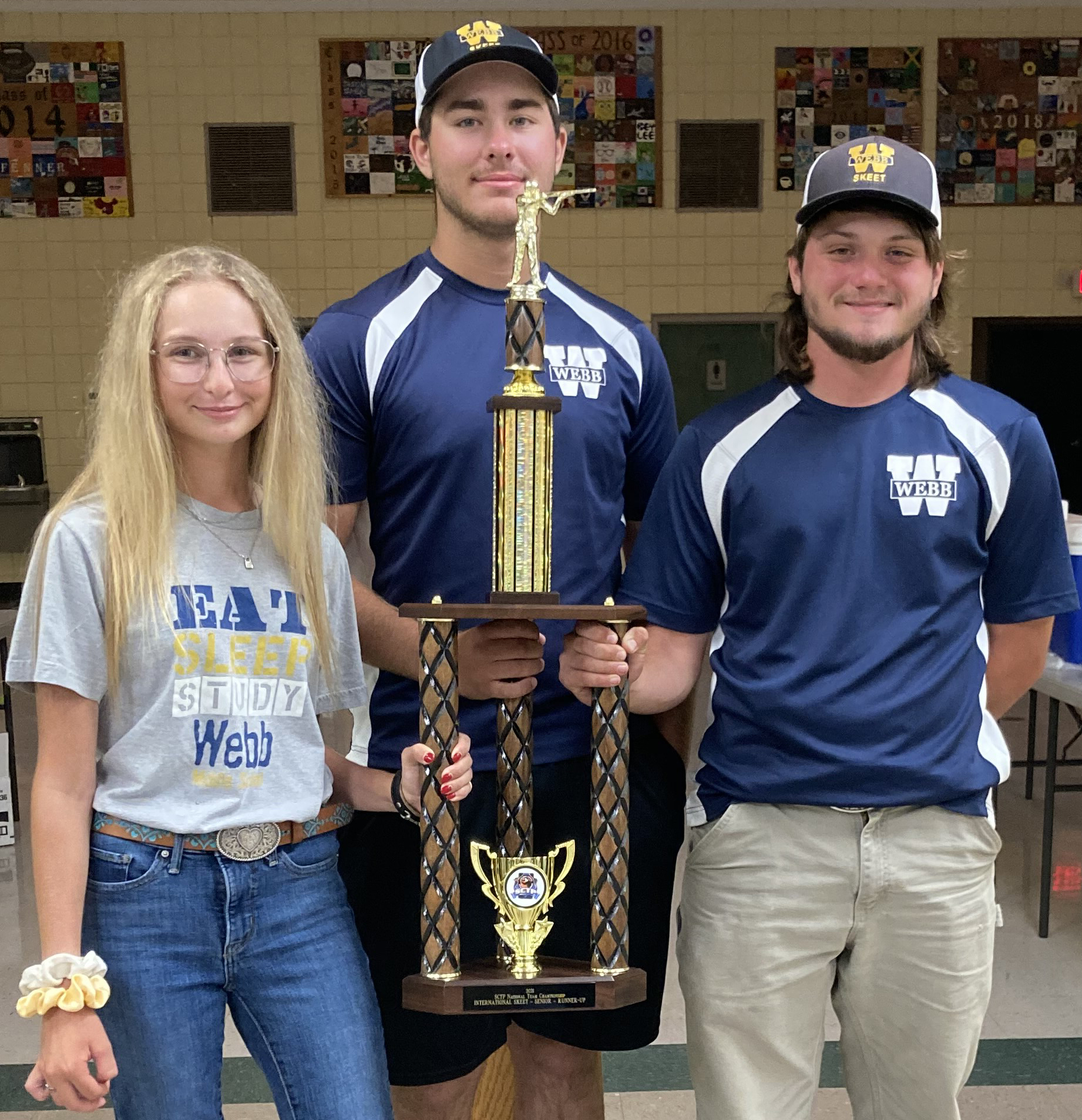 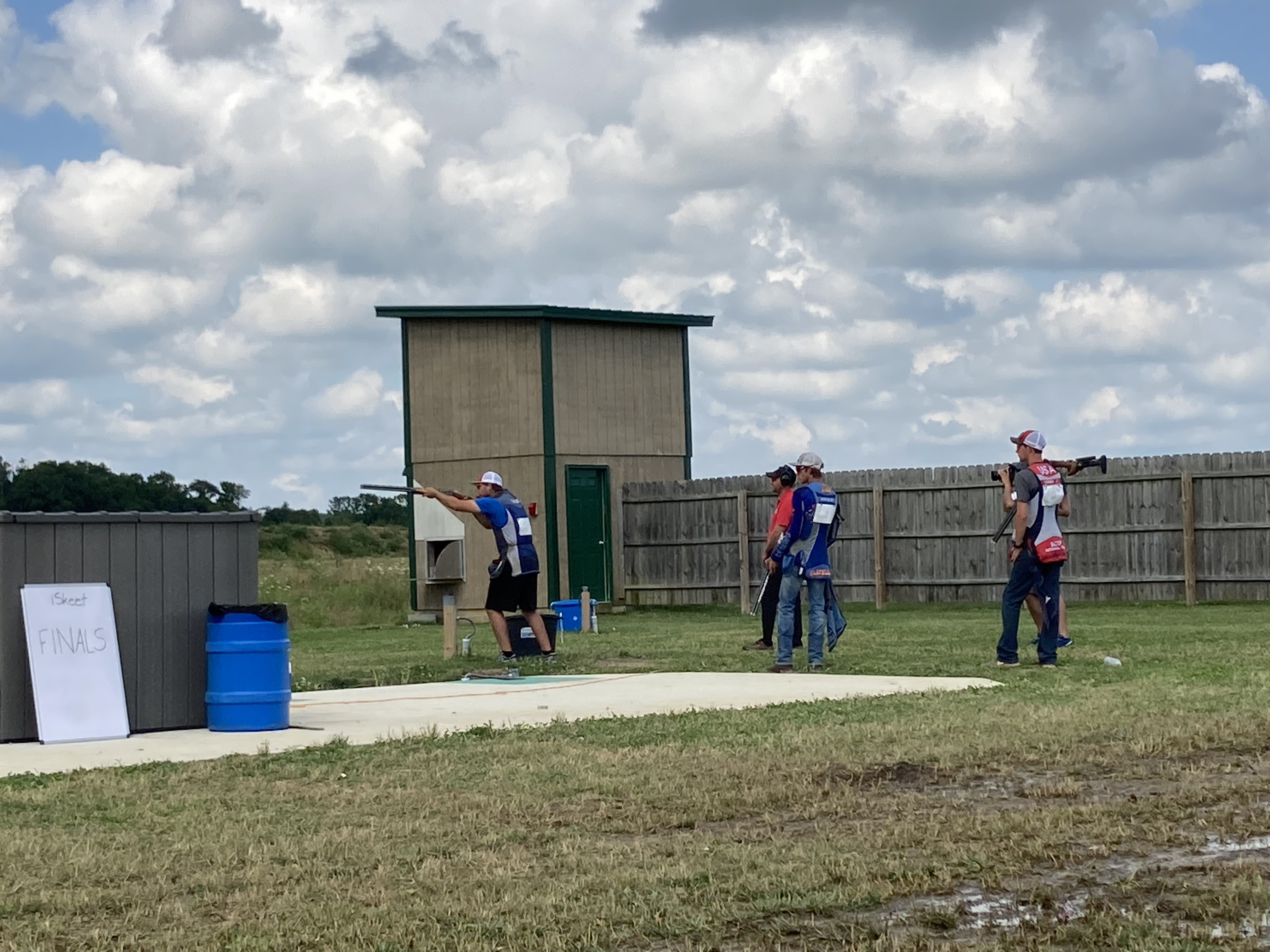