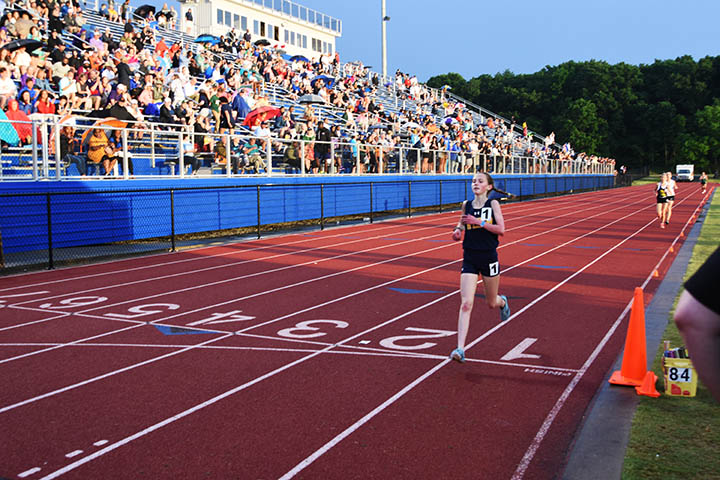 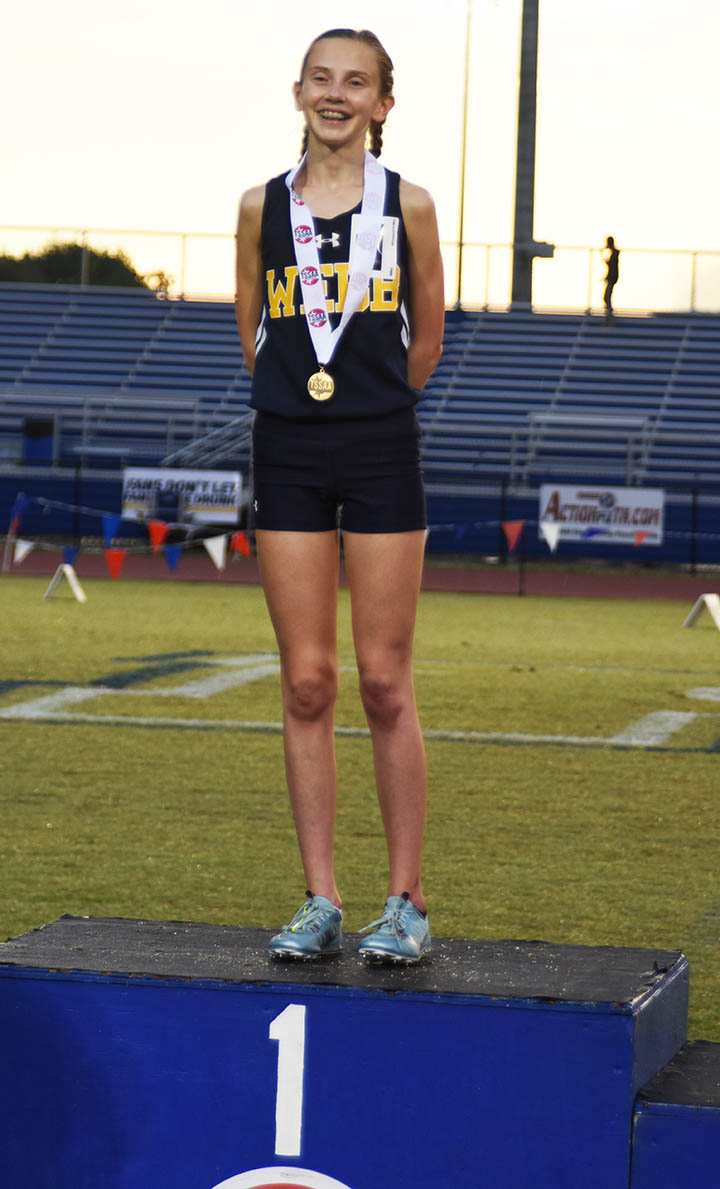 It was the second state championship for Cheeseman during the 2020-2021 school year. She was named the 2020 Tennessee Cross Country Div. II-A Girls State Champion following the Nov. 6 state meet in Hendersonville.

Cheeseman reflected on her performances after the meet. “I ran the 1600 first, and it went out a little bit slower than we were expecting it to, but you have to take it as it comes. So, I went out and took the lead for a little while, and a really good girl, Allison Newman, got me on the last lap. But, it was still a good race, and I was excited about it. I got second. But I was really motivated for the next race, the 3200, and just started out well. I knew what I wanted to do. Once I had about three laps to go, I was pretty excited. It was really tough by then, but I was like ‘I’ve got to finish it now.’ I was very excited about that.”

Cathy Cheeseman, Webb’s head track coach and Abby Faith’s mother, added, “I was very pleased about how she ran the race (3200). We talked about running very even and then just trying to close it down with a negative split. She executed perfectly. … So really, focus and execution was the key, and she just ran away with it. It was just beautiful. I thought it was a great race. I’m proud of her.”

The coach said, “We’re all excited to continue to build the whole team. … I think we  had a great first year and have some great younger kids coming up. I could not be more excited about that and, hopefully, we will have more Webb student-athletes here next year. That’s the goal.”