The purpose of the John B. Hardin Service Award is to recognize and honor those alumni and members of the community who have consistently contributed an exceptional amount of time and talent to Webb and whose efforts benefit students, enhance campus life and reaffirm the commitment of the Webb community to the School.

All living Webb School Alumni, Administrators, Faculty, Staff and other members of the Webb School community are eligible to be nominated. 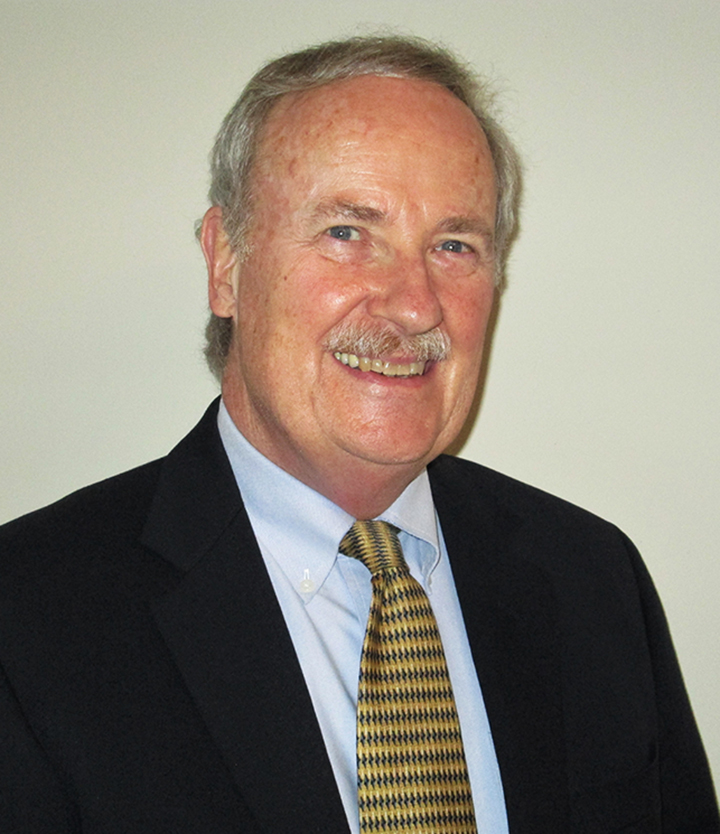 After earning an undergraduate degree from Centre College of Kentucky and a masters from Indiana University, Stan Rupley began his career in 1974 as an English teacher at The Webb School. After three years he undertook a year of graduate courses at Vanderbilt and a decade of teaching at Montgomery (AL) Academy. In 1988 he returned to Webb as Chair of the English Department, then Director of Studies, and ultimately Assistant Headmaster. In addition, he directed Webb’s Summer Schools for thirteen years. In 2008, he began his last chapter in secondary education at Battle Ground Academy (Franklin, TN) as English Department Chair and Upper School Director of Studies. Following his “retirement” in 2014, Stan is still educating others: he teaches a few times each month for Parenting Skills Institute.

However, Stan’s passion has always been teaching British literature and Shakespeare. The first holder of the Follin Chair of English, he was able to spend a month at Cambridge University studying Shakespeare, an opportunity he still cherishes. At all three independent schools, Stan had the privilege of doing what he loved as he has taught thousands of talented college-prep students and worked with hundreds of committed teachers and administrators.